Constructed in 1925 by renowned Seattle architect J. Lister Holmes, the Dunn Motors Building was a major presence in Seattle’s “auto row” for more than three decades. First occupied by Dunn Motors Inc., the building served as home to more than a dozen auto dealerships. Now, with a new phase of construction this beautiful building has been reimagined for modern life, allowing it to once again act as a central figure in one of Seattle’s busiest and most vibrant neighborhoods— Capitol Hill.

The original owner of the Holmes Building was Henry Elliot Holmes who came west to Walla Walla in 1873 and founded a drug store. He married his childhood sweetheart, Kate Louise Turner, in 1877. By 1888, the young city of Seattle beckoned with opportunities.

Holmes and his wife relocated from Walla Walla to Seattle, a year before the Great Seattle Fire of 1889. With business partners A.B. Stewart of Seattle and Morley Stewart of Tacoma, he established Stewart & Holmes Drug Co. The firm owned and operated retail drug stores in Seattle, Tacoma and Walla Walla, WA. In 1904, the business operated as wholesale only. The wholesale drug firm later became McKesson, Stewart & Holmes, then McKesson & Robbins, eventually becoming the largest drug wholesaler in the Pacific Northwest.

The architect for the H.E. Holmes Building was J. Lister Holmes (1891‐1986), the son of Henry’s younger brother, Dr. Samuel Judd Holmes. The Holmes Building was designed in 1925, only four years after J. Lister Holmes established his own practice. The development project was an investment for Holmes, who observed the rise in the use of automobiles and the development of Seattle as an auto distribution center. He chose to build on a property in the heart of auto row on Capitol Hill.

From 1926 until 1958, the Holmes Building housed many different auto dealers—Dunn Motors Inc., H.L. Howell Motor Co., and Franklin Automobile Agency among others 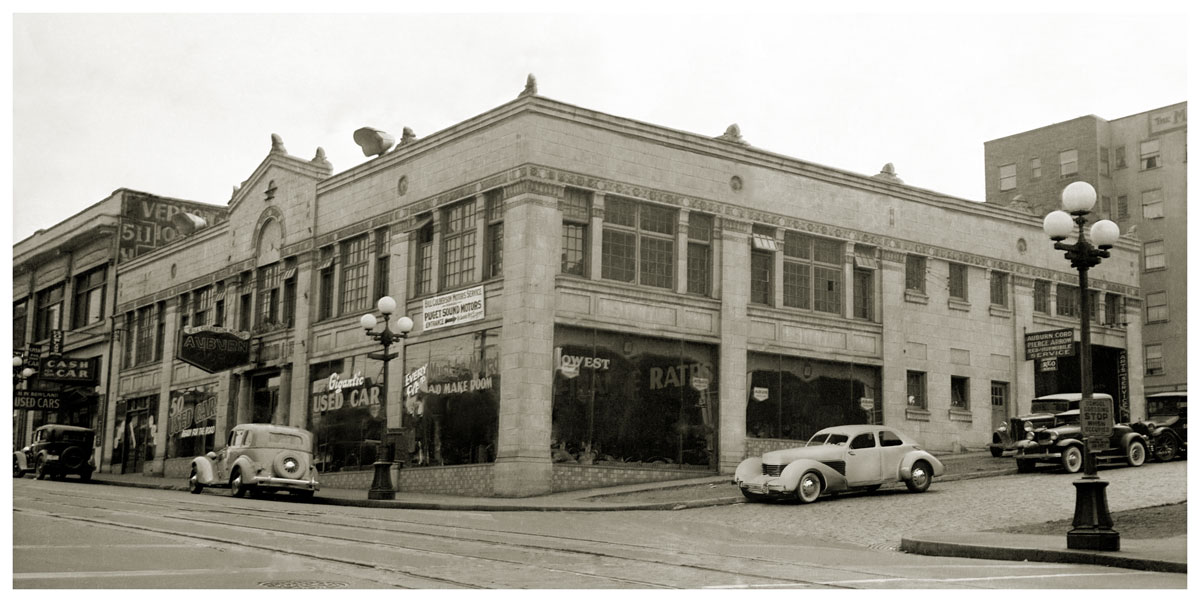 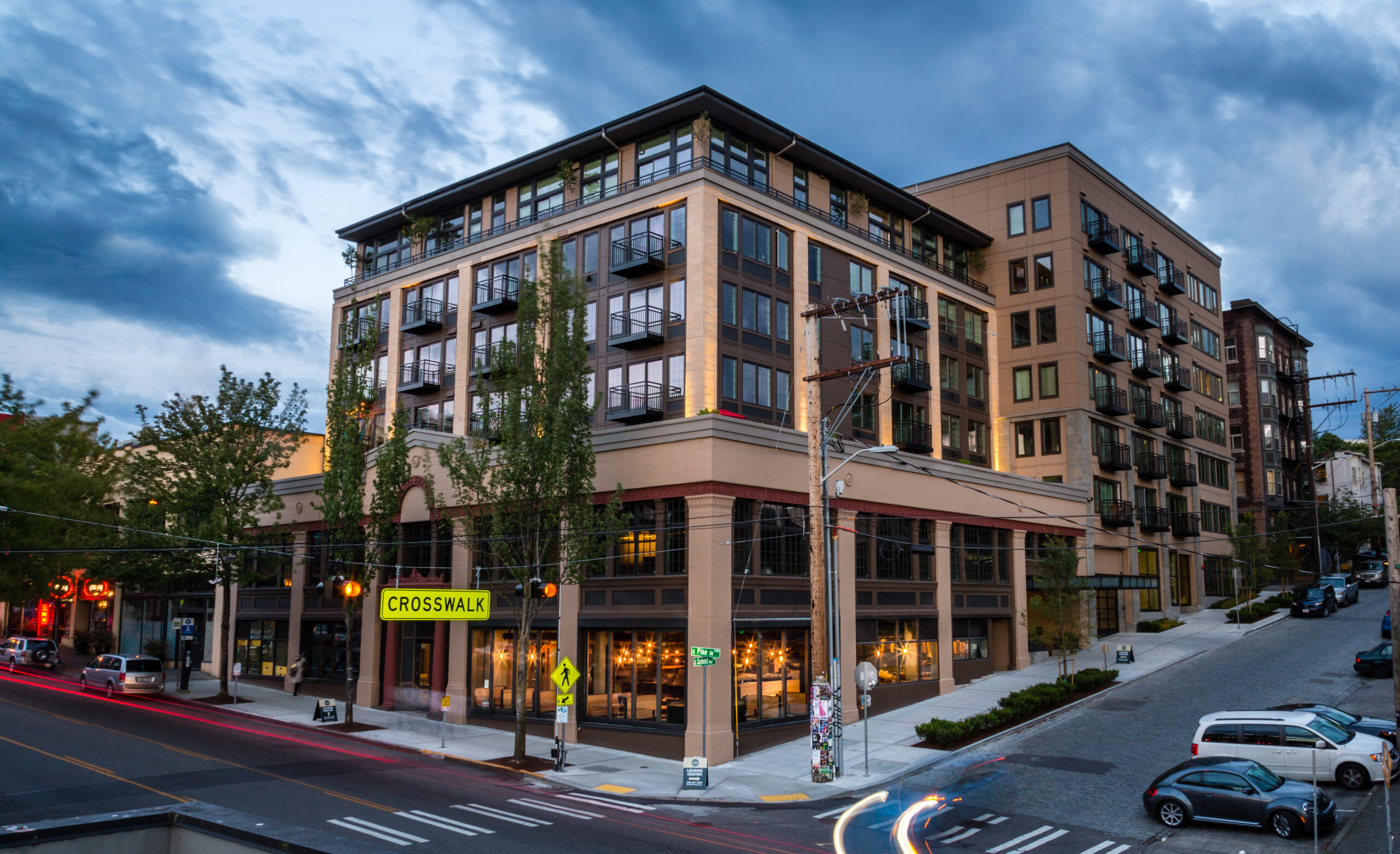 FALL in love with DUNN!